Testing sensors and integration in Kiel

The SenseOCEAN team is getting ready for a 10-day joint testing program in Kiel, Germany to be held in September. All the sensor types developed by the project will be part of the program; optode and optical sensors, lab on chip sensors, miniaturized electrochemical cell sensors and electrochemical microsensors.

The team will be based at GEOMAR Helmholtz Centre for Ocean Research Kiel. Sensors will be deployed from the quayside and on a COSYNA underwater in the Baltic Sea. As well as providing the opportunity for an inter-calibration exercise, this will be the first time that the sensors will be incorporated onto the common communications interface which has been developed – a major step towards the integrated multi sensor suite.

The testing program will be followed by the 3rd SenseOCEAN Annual Meeting. 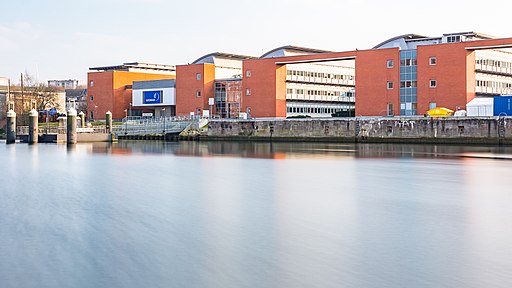